For my 2022 General Overview click on the menu above 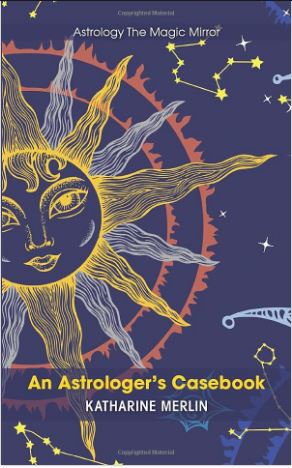 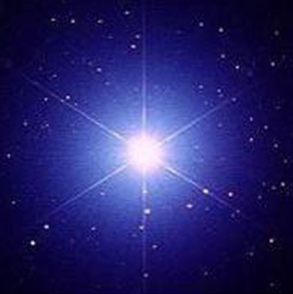 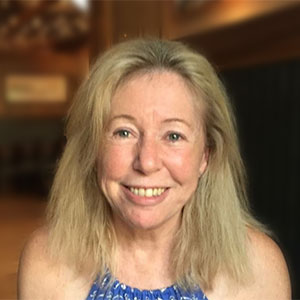 Kate's books can be ordered on www.amazon.com. Magic Mirror available in Kindle & Paperback.

Katharine Merlin has been practicing astrology for over forty years and has been writing the horoscope column for Town & Country since 1989. She apprenticed with the renowned astrologer Isabel Hickey of Boston(described as “one of the most important pioneers of spiritual astrology in the modern era”) and studied psychology at the Jung Foundation in New York City. On her maternal side, her lineage traces back to a great-great grandfather, Dr. Charles Winterburn of New York (1815 - 1881) who was both a physician and a highly respected astrologer in his time.

Katharine, or "Kate" as she is known, is the author of  "The Private Lives of the Sun Signs" (Glitterati Incorporated, 2015),  "Character and Fate, the Psychology of the Birth Chart" (Penguin Arkana 1989) and "Astrology The Magic Mirror, An Astrologer's Casebook" (Lisa Hagan Books 2020) more info.... She has also written articles for various magazines and other publications. For the record, since many people have inquired, Katharine’s surname “Merlin” is her actual birthname not one adopted by her for commercial impact.